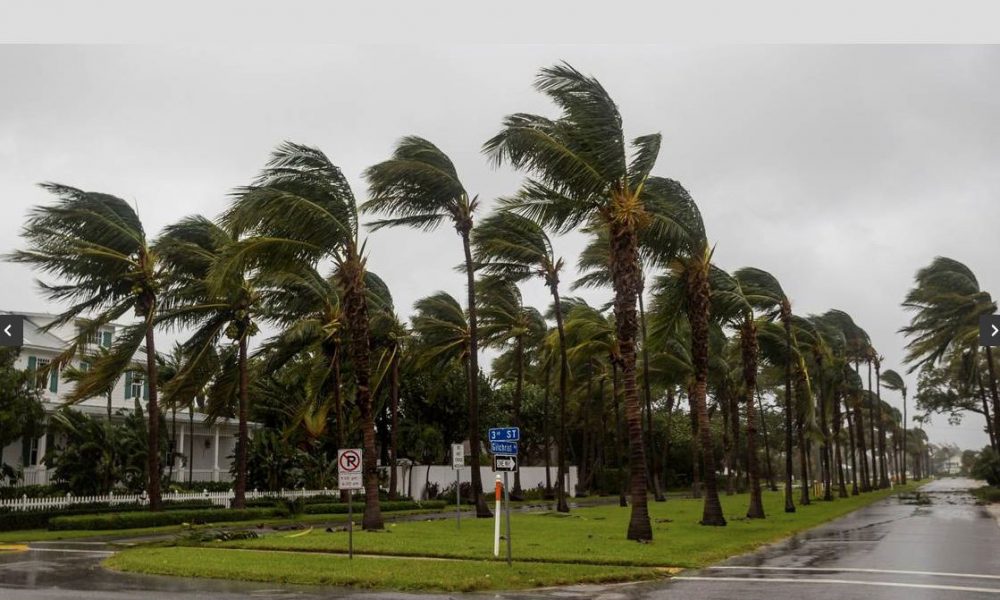 I don’t know if you knew this, but only 4 hurricanes on record made landfall in the U.S. with winds greater than 155 mph, and hurricane Ian with sustained winds of at least 150 mph made landfall in southwest Florida, where I live, this evening.

I still have power and internet as I’m writing this blog, but with every minute the passes, the winds sound more and more intense.

The day before the hurricane hit the fire department drove around our neighborhood three separate times warning us to evacuate as we were in Zone A.  The area we live in was predicted to be the first area that needed to leave because of the potential devastation that could happen once Ian made landfall.

But, we decided to stay and not evacuate.

As soon as we made that decision, I read the chart for that moment…(typically, it is not recommended you look at your chart, but this was an emergency, there was no time to get one of my Jyotiśa colleagues to help)….the lagna lord was Jupiter nicely placed in the 4th house, with no planets in the 8th or 12th houses which are known as being houses of ‘suffering’.  The Moon was conjunct Ketu and aspected by Rāhu, a very unpredictable node, but all in all the chart was ok.  Nothing about the chart was telling me we had to evacuate.  So we stayed.

I also looked at the Moon’s Nakśatra on the day the hurricane was to hit (today) and it’s Svati.  Svati is ruled by Vayu which literally means Wind.  Wind is the breath of the gods, the pervader, the all-powerful.  Sounds intense, and it  is because it’s relentless and persevering, just like this hurricane.

But…as it turns out, when I looked at how this Nakśatra faired with my husband’s chart and my chart, the results were positive for both of us.  So I felt confident that no matter what we decided, we would be ok during the hurricane.

The neighborhood & businesses across the street did not fair so well, there was some flooding, not too bad, but they were without electricity and that could take days, even weeks to get back on.

Staying was definitely not an easy decision to make, and things could have gone really south because we have water surrounding my entire neighborhood.  But miraculously, no one where I lived flooded!

Jyotish helped me make a really important decision at a time when no one really new the right answer.

And that is what I want to share with all of you – why we use Jyotish – because it’s a science that provides real clarity with accuracy, and with these two key factors comes peace of mind.

I am now scheduling Jyotish (Vedic Astrology) consultation for the month of October.   If you are experiencing uncertain times, have questions about what the future holds, or just need affirmation, just reply to this email to schedule a consultation, or simply go to my website.